Farewell to a Mentor

It is not often that I get personnel on the internet or with our company ‘The Fun Pimps’ but the last couple weeks we’re hard and under the circumstances I felt compelled to write something. You see on August 6th my Uncle, Joel’s Uncle our Uncle Jim died unexpectedly.

Jim was only a few years older than me so having Jim in my life was like having another older brother. Growing up we spent many weekends, holidays, and summers at my Grandparents farm with our Uncle Jim.

We shot old cans with BB Guns, looked for arrow heads down at the Creek, played with the dogs and cats, built stick forts out of old tree branches, cut shatter cane together for money, helped Grandpa with a cow giving birth, and ate stacks of Grandma’s pancakes together.

We played Pinball and Pool before video games even existed at the local Tavern, drank Orange Crush and Grape Nehi sodas while Grandpa had a Hamm’s Beer.

The first car I got to drive was Grandpas’ old truck with Jim, the first R rated movie I saw was ‘Dirty Harry’ at a Drive-in with Jim.

He was a kind and gentle soul, a good friend, and loyal to his family. He would never hurt anyone, never lie, would always help when needed, and would give you the shirt off his back. The list goes on and on. We had so many great memories of times we spent with my Uncle Jim.

One would think having this kind of impact on another’s life would be plenty. But there is so much more.

Jim gave his Nephews a love of comic books, Science Fiction Movies, Horror Movies, Action Movies, Board Games, and Action Figures. He also by example showed us how to make our own action figures by welding and reshaping plastic army men and painting them to look like superheroes at least 40 years before anyone ever heard the words ‘Merchandising’. He inspired us to make up own comic books with pencil and paper and build our own boards games from cardboard, construction paper, glue, and markers.

You see Jim was a big time Nerd years before it was cool to be one. Jim gave his Nephews a love of all these things and giant imagination to go with it. Nearly 50 Years later we are still Nerds.

With a lifetime love of movies, comic books, board games, and video games and a creative spark about 7 years ago my brother Joel and I, influenced so much by our Uncle Jim took that passion and imagination and started up a Video Game Company ‘The Fun Pimps Entertainment’ and created the ‘7 Days to Die game’.

Today the company has sold over 10 million games, employs nearly 50 people, and has provided a good living for all of us and our families.

Surely this would not have been possible for a couple of small town boys from Nebraska to achieve without the major influence of our first mentor ‘Uncle Jim’ who showed us all how to love the Nerdy side of life, open our imaginations and Dream big. You could say Jim was the original Pimp.  His impact will not go unnoticed. So please go out and be a mentor to someone, and share what you love because you never know what impact you might have on them and what great things they may go off and achieve.

Farewell mentor you will be missed. 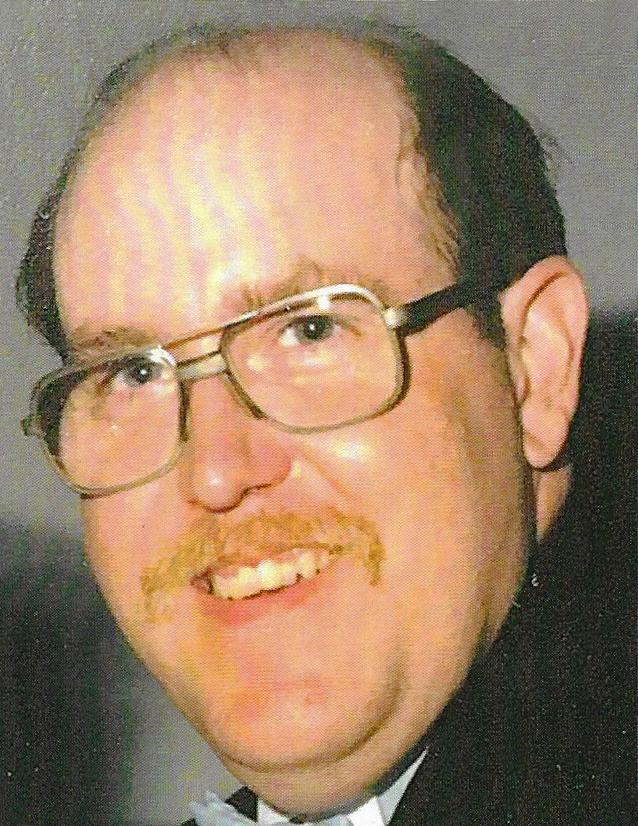